Thomas Alkier – Drums. Professor Thomas Alkier is one of Europe’s most sought after drummers. He was born 1965 in Germany. At the age of 11 he began to play the drums. From 1983 – 1987 he studied music in Cologne. Since then he has been teaching at the Folkwang University in Essen, which is the most renowned University for music in Germany. Throughout his career he has toured Canada, USA, New Zealand, China, Japan, India, Pakistan, Israel, several African countries and all over Europe with many musicians: Dizzy Gillespie, Charlie Mariano, Albert Mangelsdorff, Jerry Bergonzi, Betty Carter, Klaus König, Christof Lauer, Michel Petrucciani, Markus Stockhausen, Nigel Kennedy, Vienna Art Orchestra, Giacomo Aula, Jocelyn B. Smith, Nighthawks, Carla Bley, Steve Swallow, to name but a few. 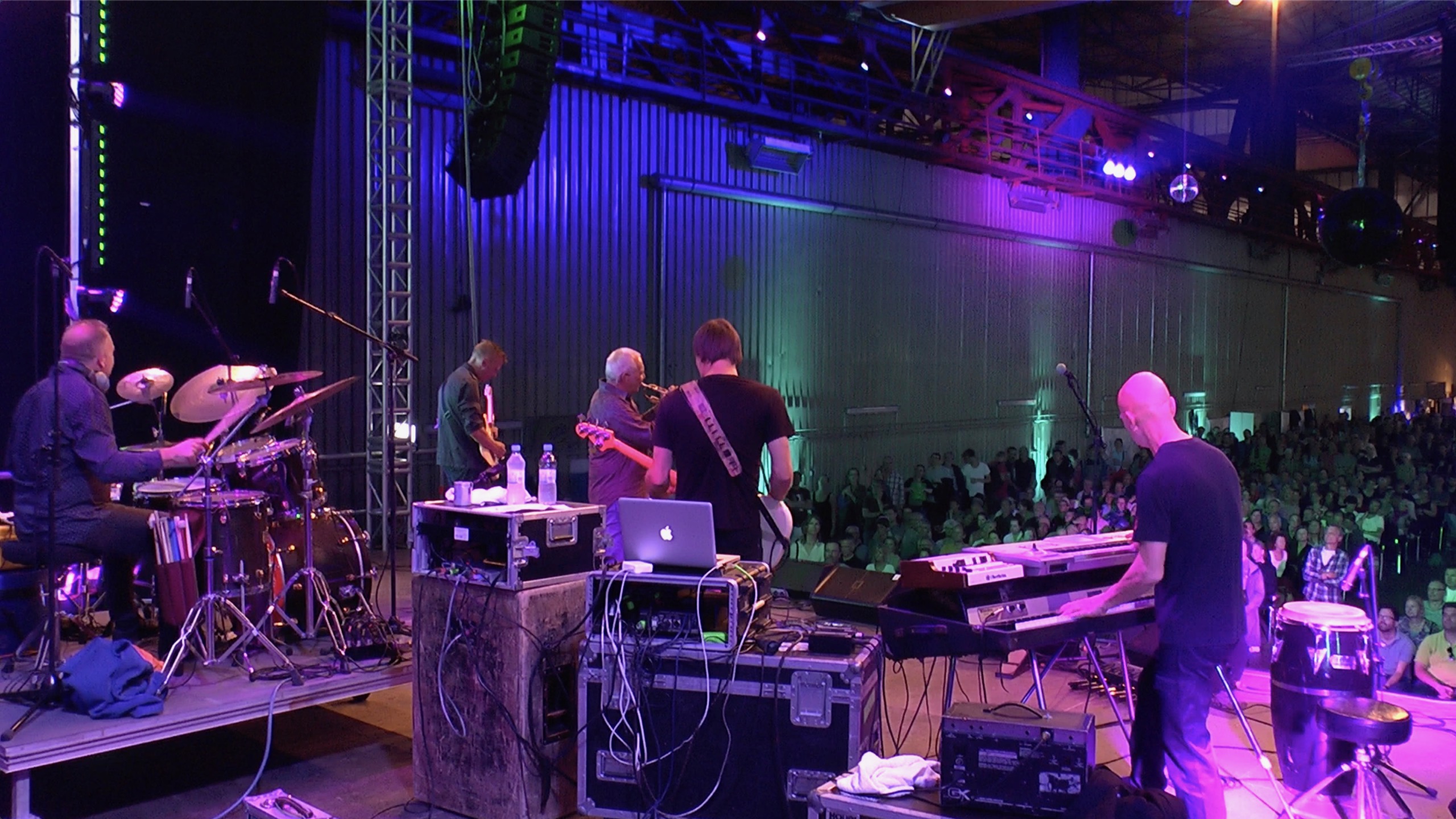 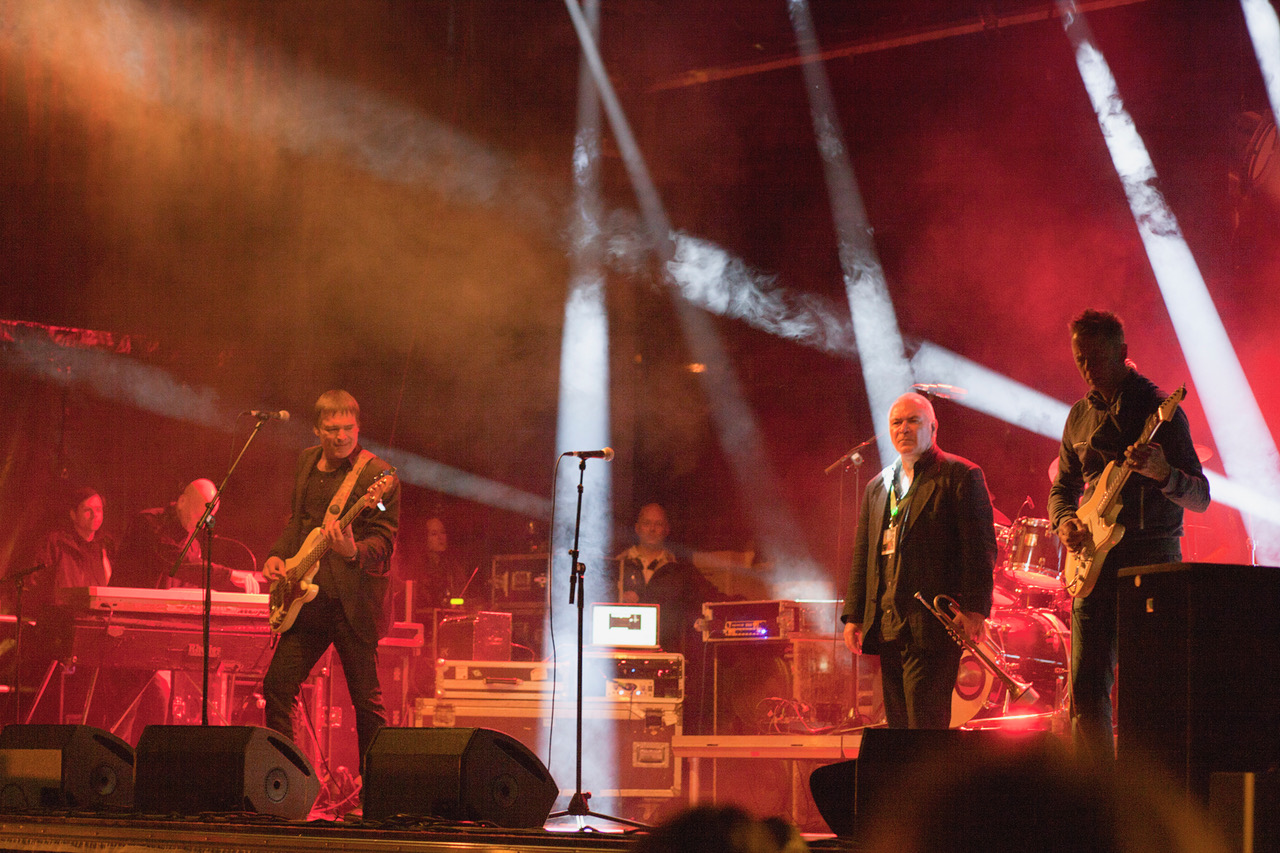 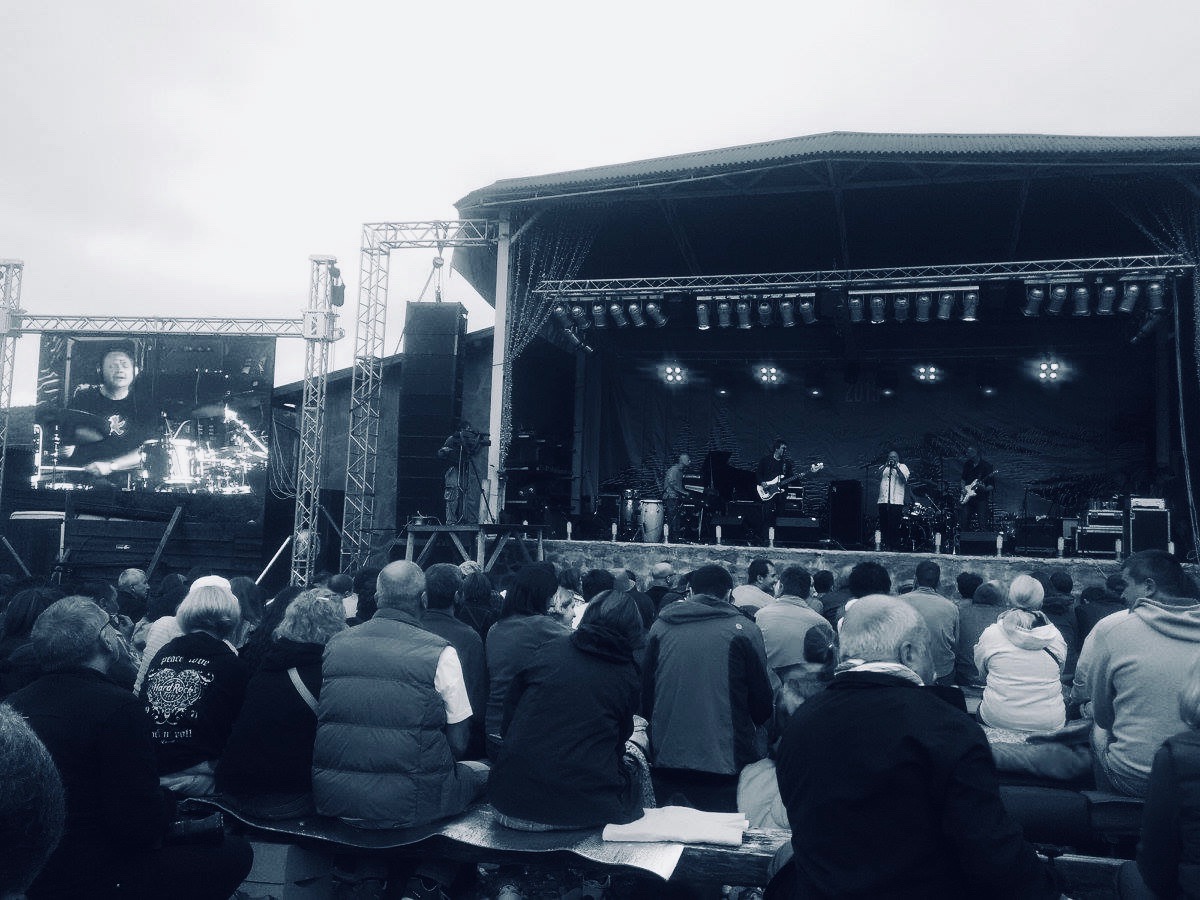 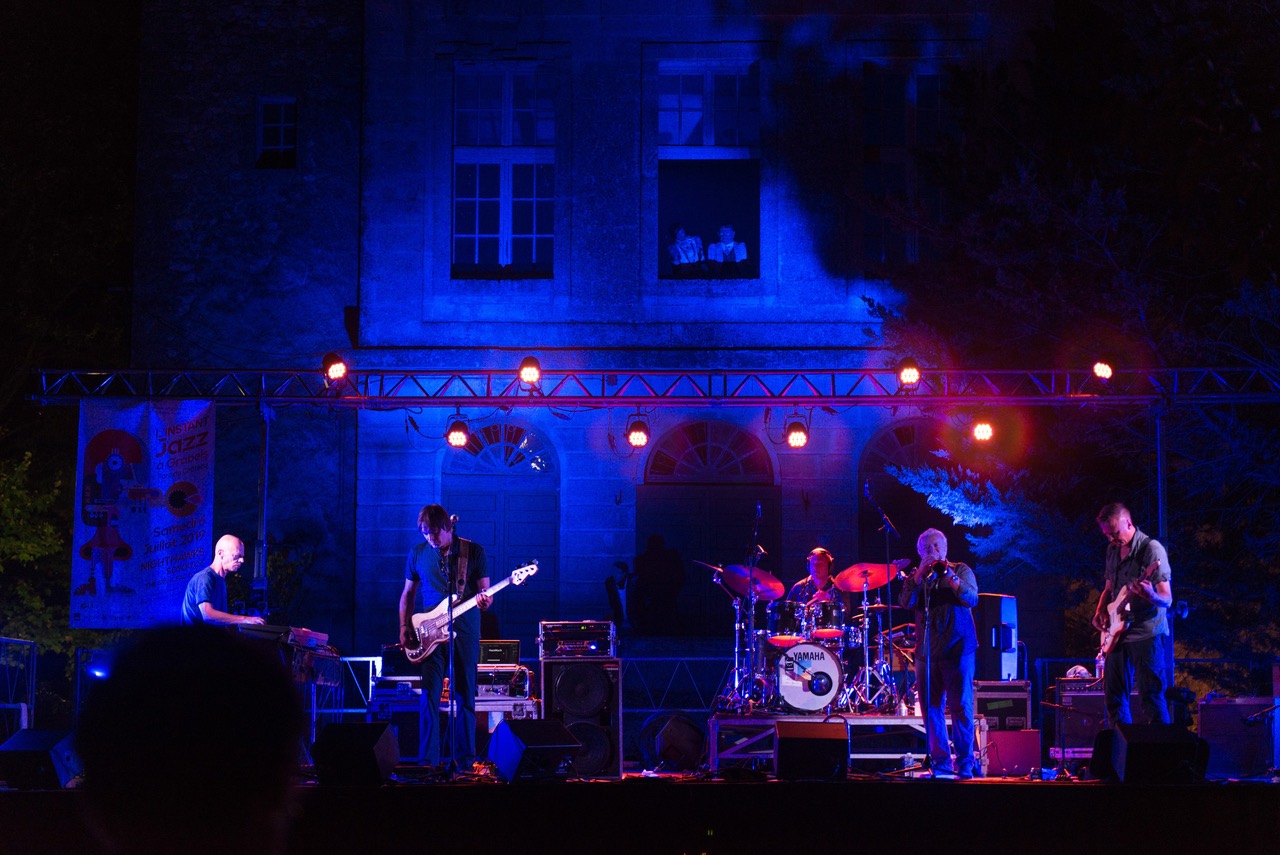 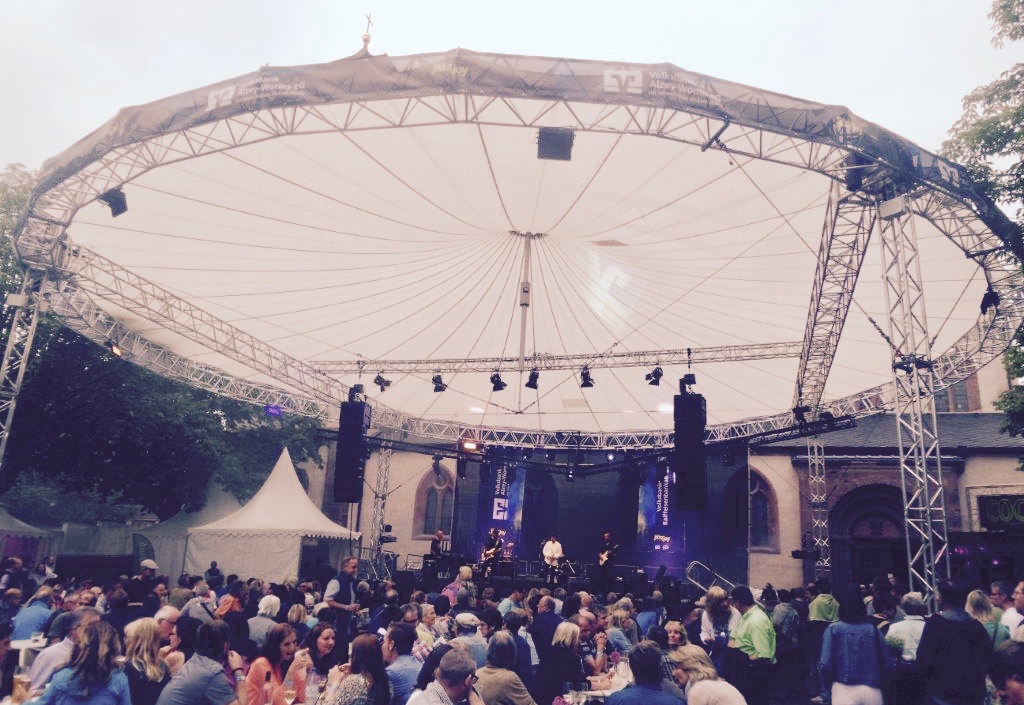 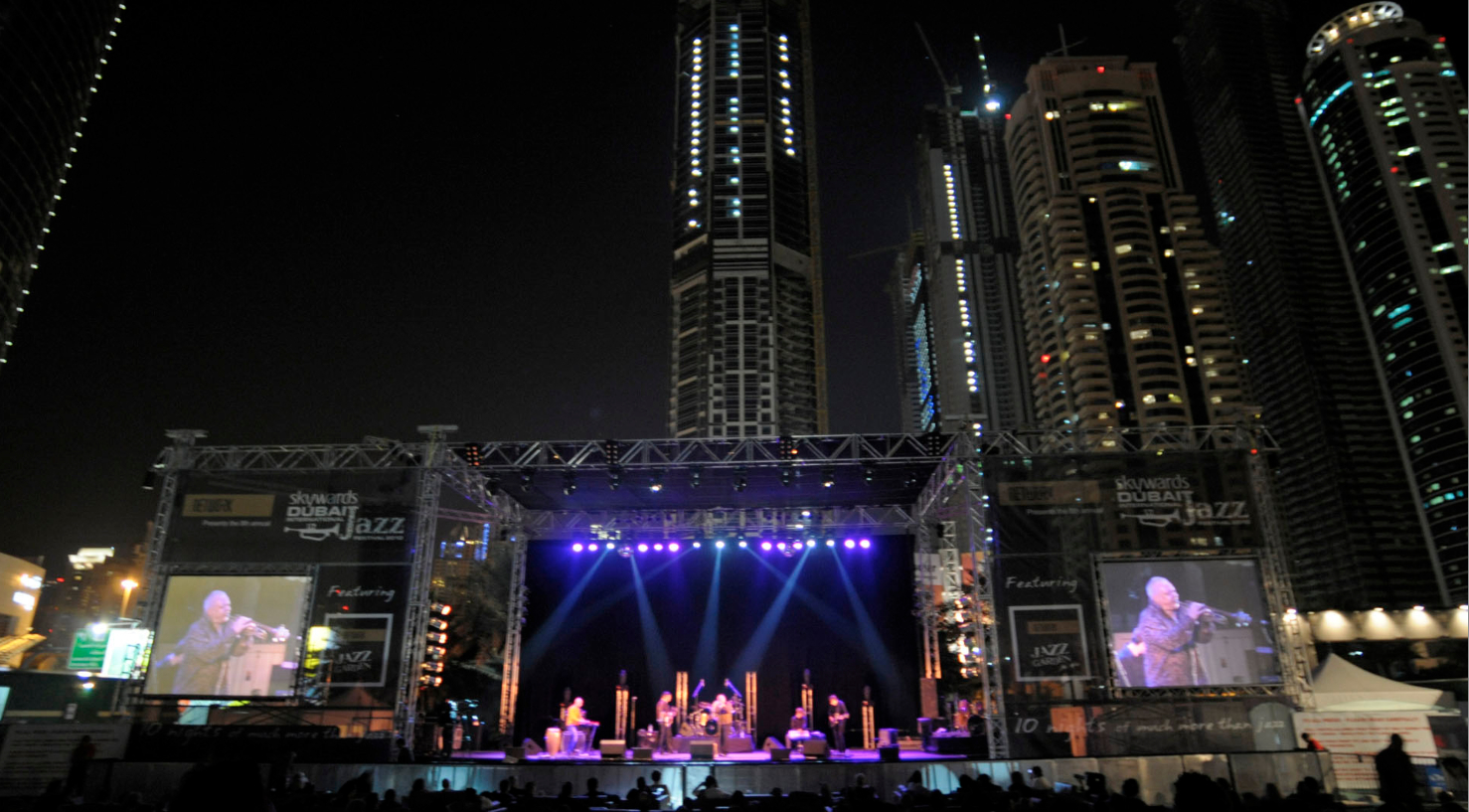 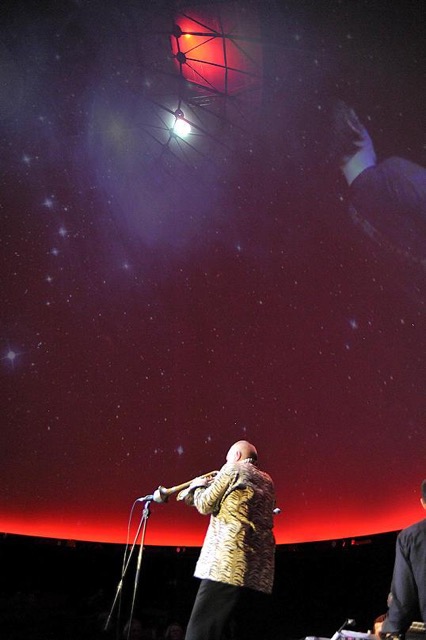 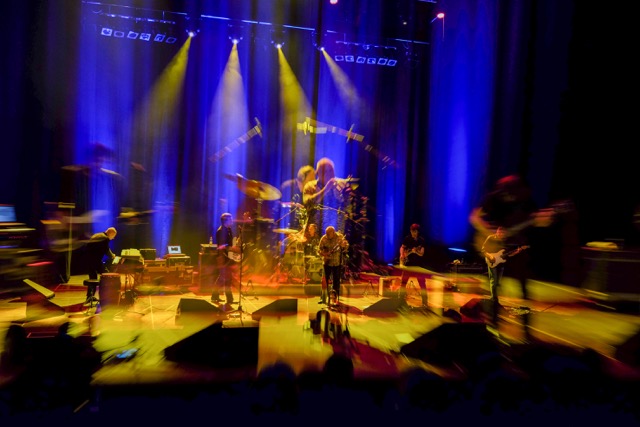 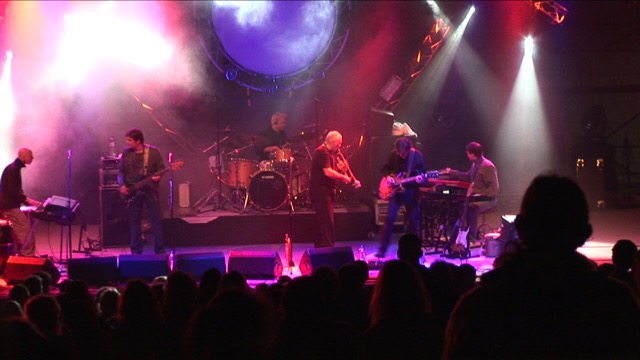 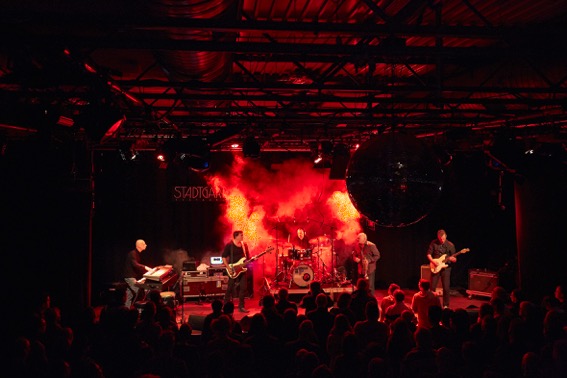 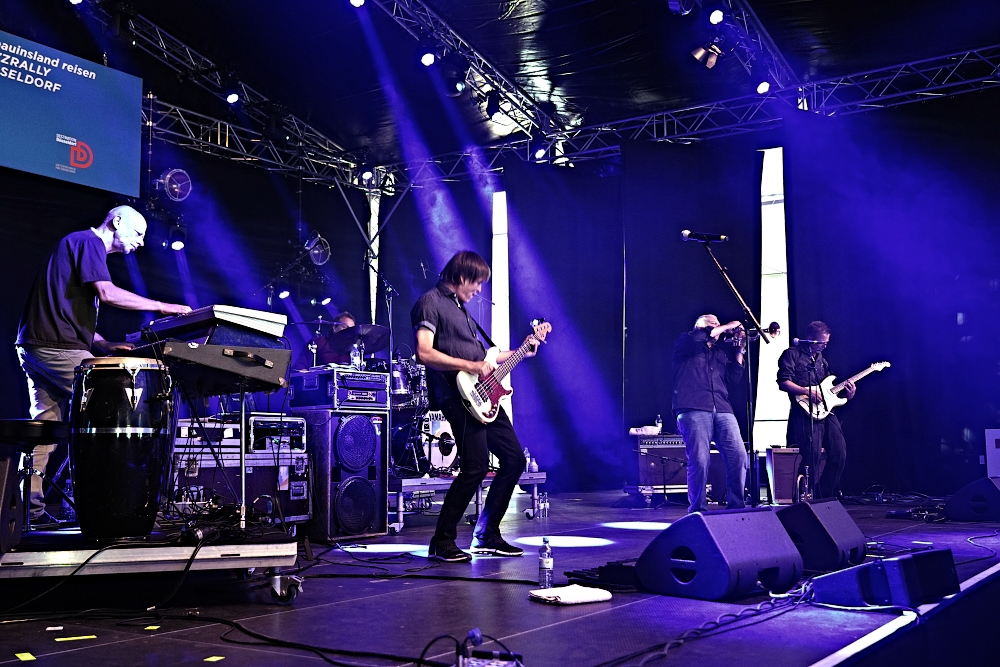 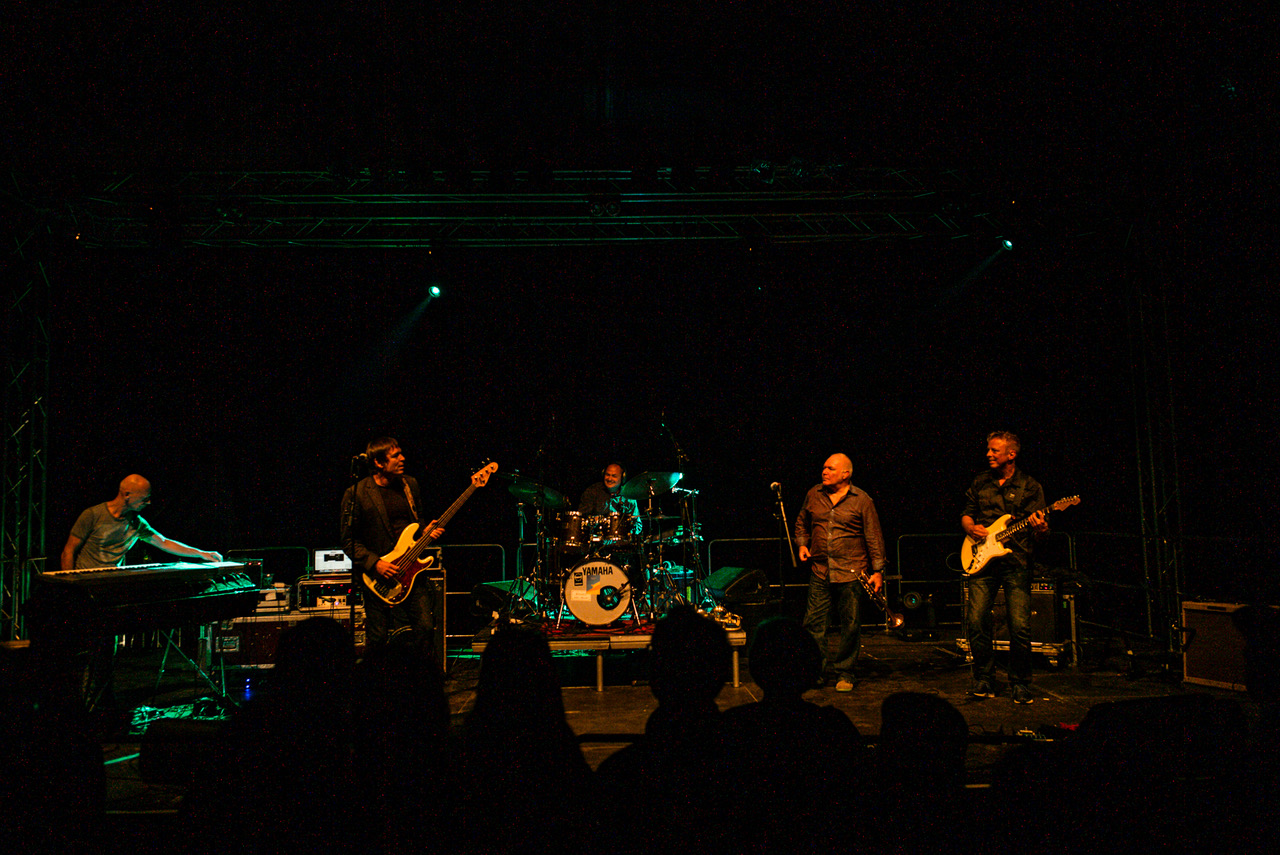 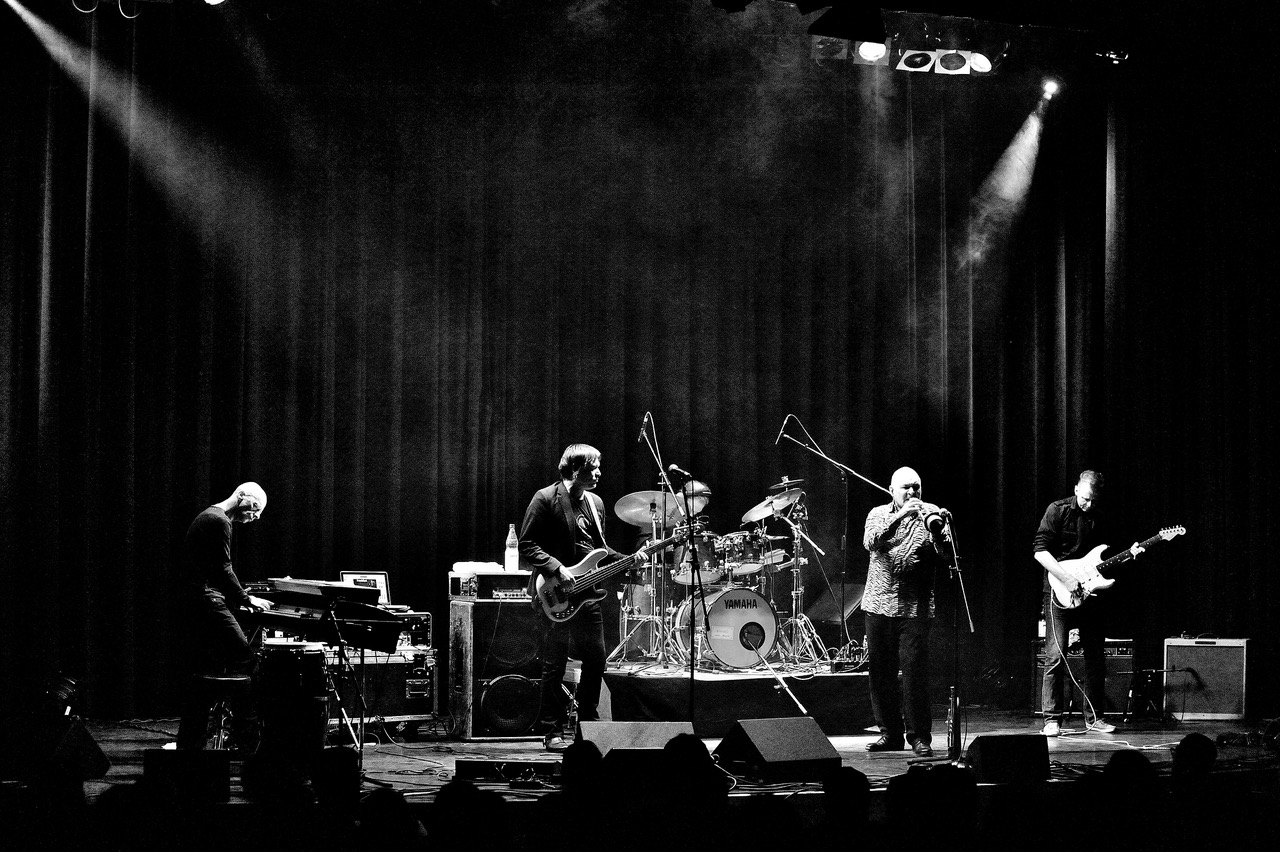 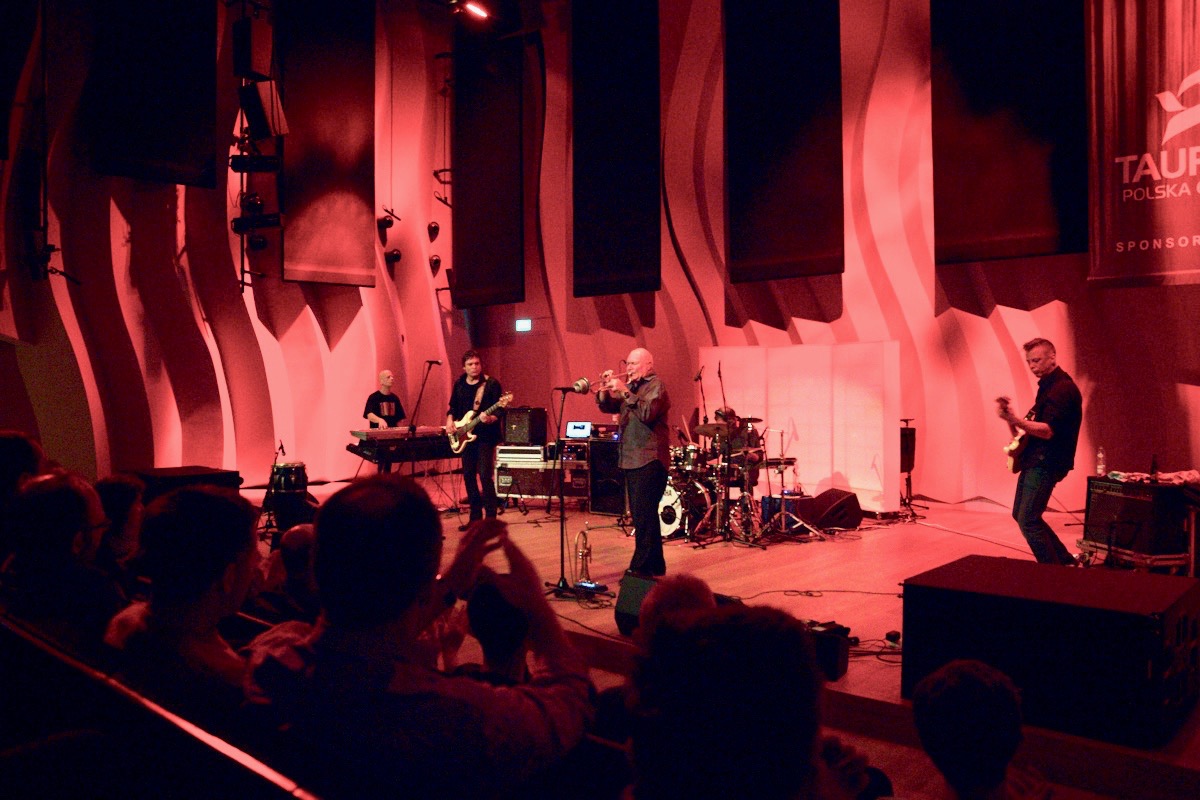 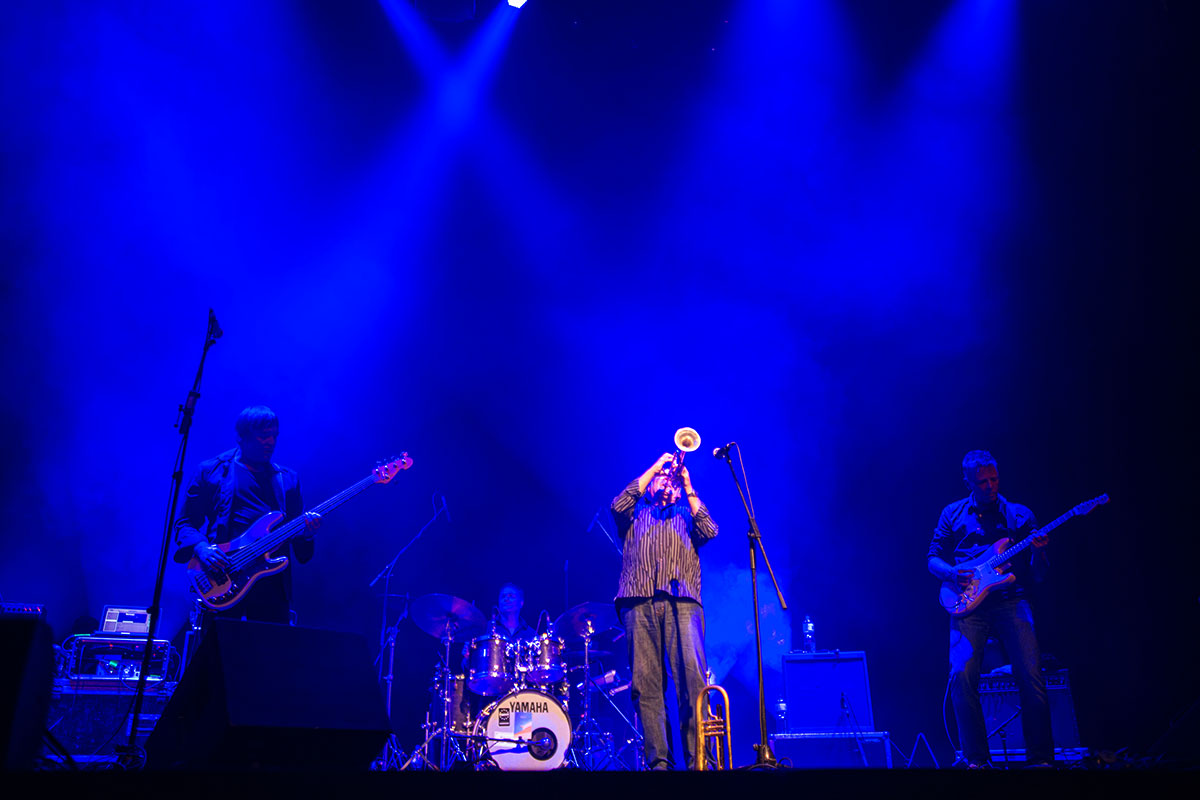 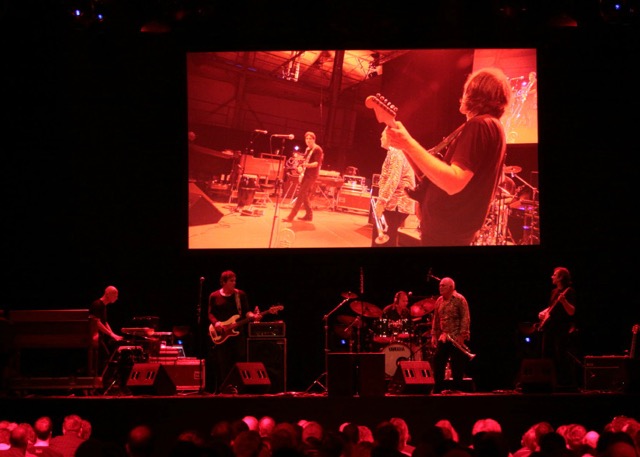 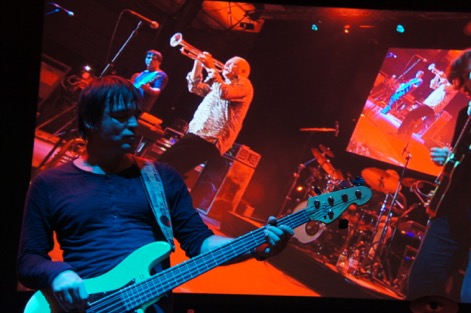 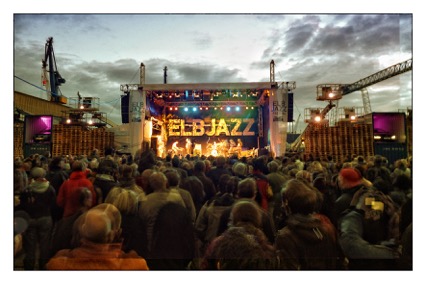 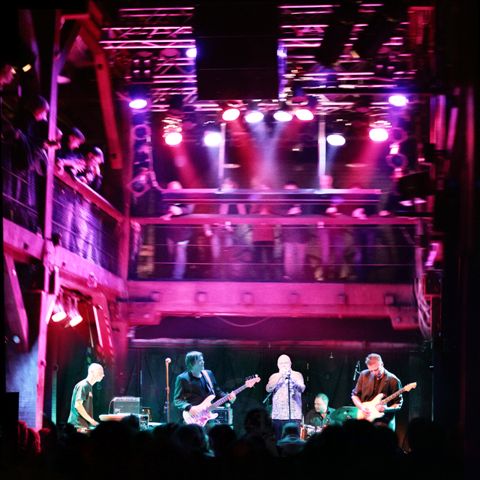 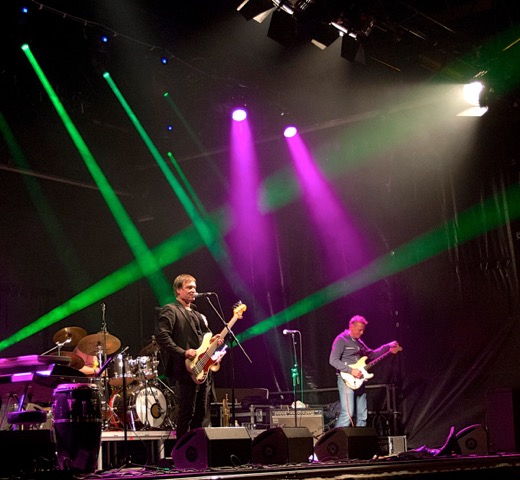 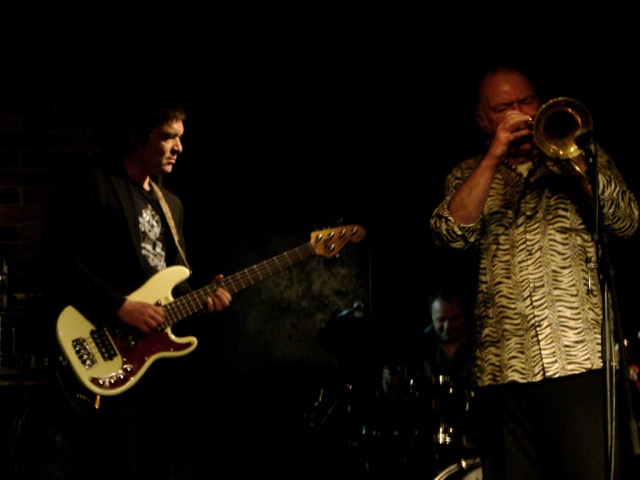 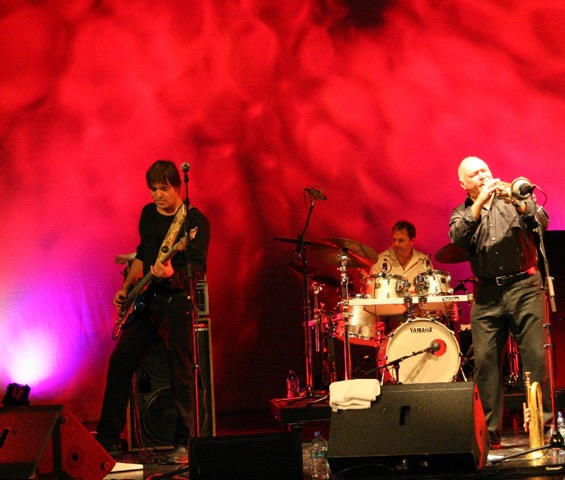